Luxury living in Lisbon: why Portugal’s delightful capital is a magnet for investors and visitors

Lisbon, Portugal’s light-filled capital, is one of Europe’s most in-demand cities. Tourists love it, riding the yellow trams up and down the steep hills in between sampling the cinnamon-laced delights of pastéis de nata.

Investors love it for its solid investment and development prospects, rated by financial services firm PwC as the best of any European city this year. And residents love it for its delightful mix of history, gastronomy, traditional style and contemporary design. 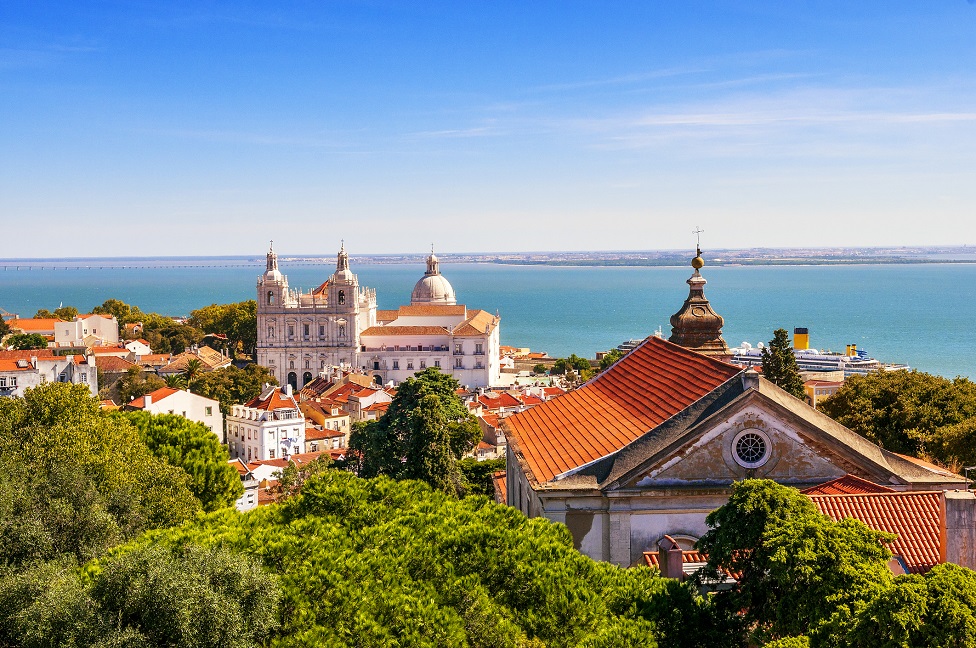 Above: view of Lisbon. If you want to know more about the lifestyle and property, read our buying guide on the city.

The lifestyle is as golden as the property outlook thanks to its exceptional current market conditions. Lisbon is an attractive and safe city with a winning climate and a west-facing outlook that provides spectacular sunsets.

It’s a European capital with immediate access to sandy beaches – allowing determined residents to swim and surf daily – and within easy reach of world-class golf courses. Michelin-starred chefs such as José Avillez have shaken up the restaurant scene and there is a thriving artisan and craft industry.

Lisbon has had a much needed facelift over the past decade, spending lavishly on upgrading the waterfront. Alongside elegant flat-fronted houses on cobbled pavements, there is also striking contemporary architecture, the work of some of Europe’s most forward-looking designers. It is this mix of historic buildings with ultra-modern, convenient interiors that is bringing high-end buyers to Lisbon.

These buyers focus on Lisbon’s prime areas of Chiado, Principe Real, Lapa and Belém. The city is compact yet has distinct neighbourhoods, all centred on the grand, tree-lined boulevard Avenida da Liberdade that acts as the city’s prestigious main spine,

Chic Chiado has an artistic vibe with plenty of good shops and restaurants and handsome nineteenth century traditional ‘Pombaline’ architecture. The beautiful architectural detail and convenient central location close to the River make this a favourite location.

Lapa is especially elegant. It has been a long-term favourite of Portuguese nobility where hilly streets are lined with pastel-painted palaces and embassies. Lapa is also well-placed to reach the wealthy outlying beachfront towns of Cascais and Estoril, themselves popular second-home areas close to excellent golf courses and well-regarded international schools. 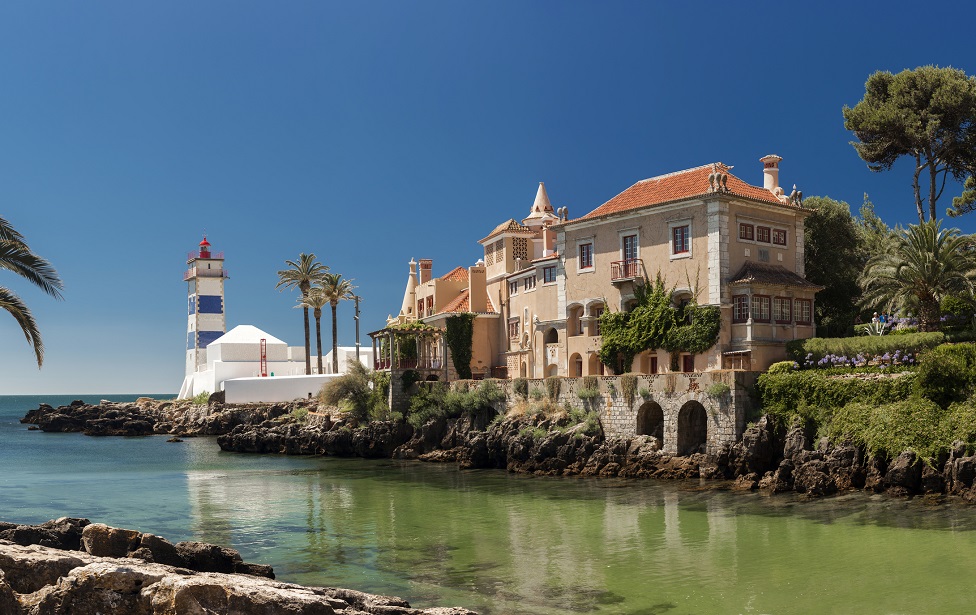 Belém in southwest Lisbon midway between the city centre and Cascais is threaded with history. This is where the River Tagus meets the Atlantic Sea and where the Voyages of Discovery set sail from in the fifteenth and sixteenth centuries. Belém’s historical role as one of the world’s most important ports is marked by notable and monumental UNESCO World Heritage Sites.

Visitors come to see these, to tour stand-out museums including MAAT, the museum of Art, Architecture and Technology and to eat seafood at waterfront restaurants but overall Belém has a local, family-friendly village atmosphere.

There is no excerpt because this is a protected…