Fans of Downton Abbey have been treated to another lavish production. Belgravia, explores what life was like in the upper echelons of London society during the Regency era. This isn’t the first time Belgravia has come under the spotlight. The area has appeared in numerous literary and screen outings, including several novels by Anthony Trollop and in series two of BBC drama Sherlock with episode ‘A Scandal in Belgravia’. So what makes Belgravia such an attractive area?

Belgravia has always been opulent part of London. The area is part of the Grosvenor Estate, which includes a large section of nearby Mayfair. Belgrave Square was developed in the 1830s and 40s and now encompasses a variety of international embassies, upmarket hotels and scientific and commercial institutions. The main residential squares include Cadogan Place and Eaton Square, which run parallel either side of King’s Road.

A number of prominent figures and celebrities have called Belgravia home, including several prime ministers, such as Neville Chamberlain and Margaret Thatcher, who took up residence in Chester Square. Other notable figures include former James Bond star Sean Connery who lived in the exclusive Eaton Square – coincidentally – around the corner from where Bond creator Ian Fleming lived on Ebury Street.

There’s plenty of leafy green spaces to enjoy in Belgravia, thanks to its elegant garden squares. One of the most popular spots is Belgrave Square Garden, a 4.5 acre hidden gem, featuring wisteria covered pergolas, rose bushes, a tennis court and children’s play area. Hyde Park sits on the outskirts of the Belgravia area.

There are lots of places to sample gourmet cuisine, from Gordon Ramsey’s Michelin-starred modern French restaurant Petrus, to the Amaya Grill Bar, serving tapas-style Indian dishes in the heart of Belgravia. Those with a sweet tooth will undoubtedly enjoy the sugary delights of the Dominique Ansel Bakery; who introduced the Cronut creation to London, and Peggy Porschen, whose sumptuous English cakes are some of the most insta-worthy around.

If you’re in need of a tipple, The Berkley serves up some of the best cocktails in the city, or for something more traditional, pop down to The Antelope for a pint.

Unlike many other areas of London, Belgravia has a pleasant village atmosphere and a variety of independent boutiques. Pimlico Road is home to several antique shops, chic galleries and furniture stores and there’s a host of designer fashion and jewellery shops on Motcomb Street. London’s most luxurious destinations, Harrods and Sloane Street are just a stone’s throw away. 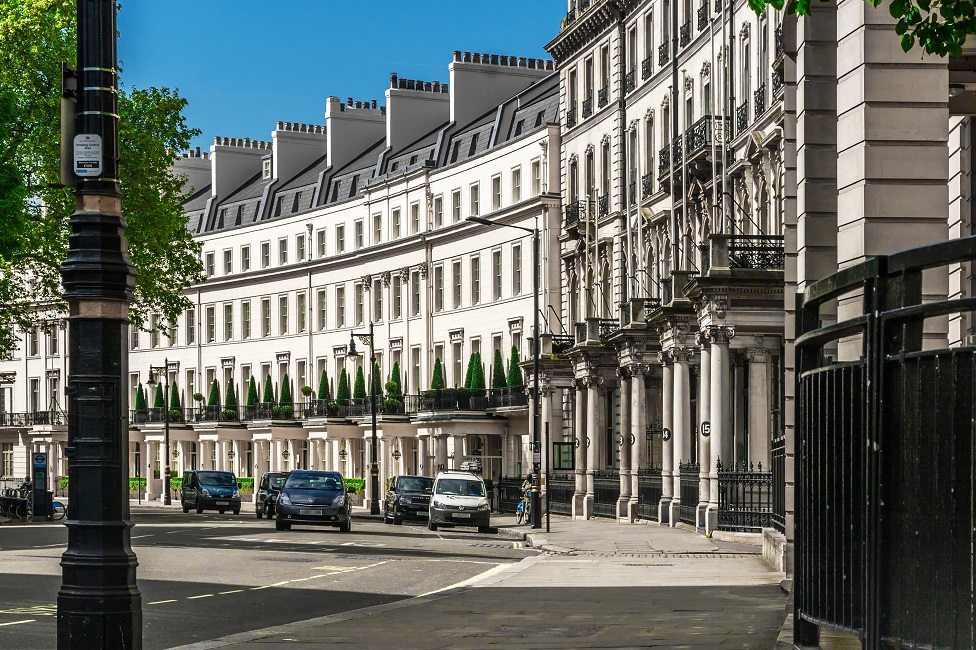 Belgravia is perhaps most famous for its traditional white, stucco-fronted townhouses, which form elegant crescents and squares built by renowned British architect Thomas Cubitt. Other property options in Belgravia include modern penthouse apartments and mews houses, which often come with dedicated parking.

So if you’re thinking about making a move to Belgravia, take a look at these stunning properties.

This elegant one-bedroom flat is located in a prime spot overlooking Eaton Square Gardens. Refurbished to high standard, this west-facing property benefits from a 121-year lease. 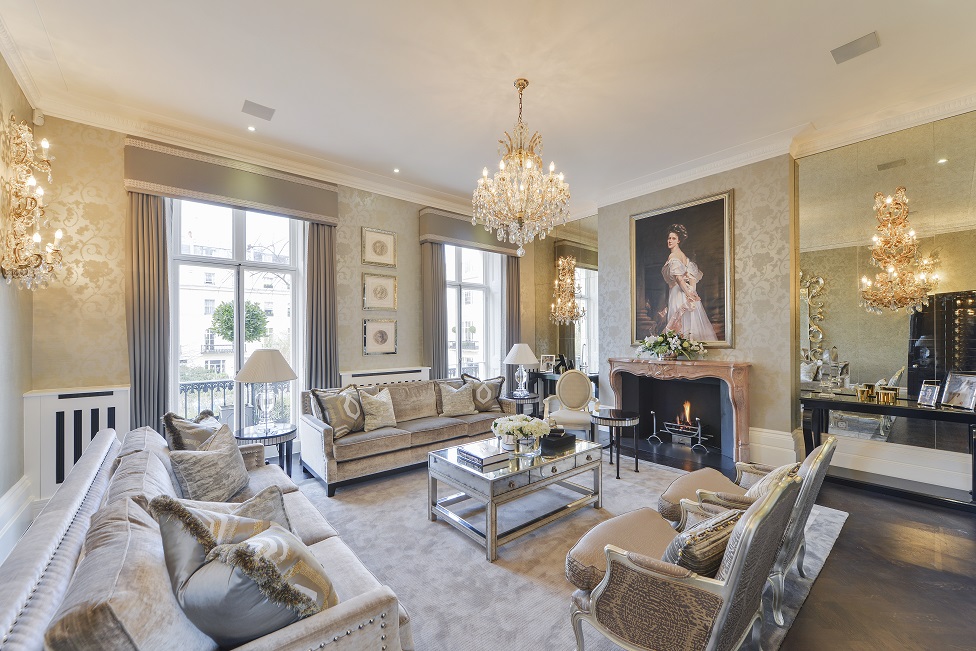 Chester Square is one of the most exclusive addresses in London and this grand property offers the ultimate in luxury. There are five double bedroom suites plus staff accommodation, garage, a south-facing terrace, cinema and wine cellar. Stunning views over Chester Square can be enjoyed from the dining room. 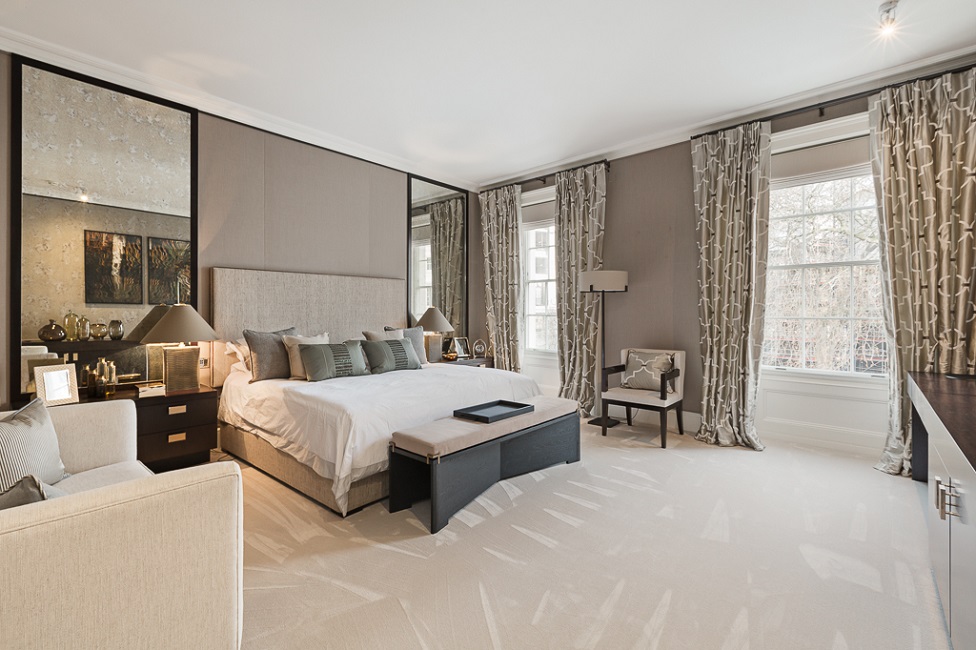 Situated just off Belgrave Square, this sophisticated property was recently converted from a Grade II listed Regency townhouse into an elegant three-bedroom apartment located on the second floor. Much of the original features have been retained and the property benefits from direct lift access and secure underground parking. 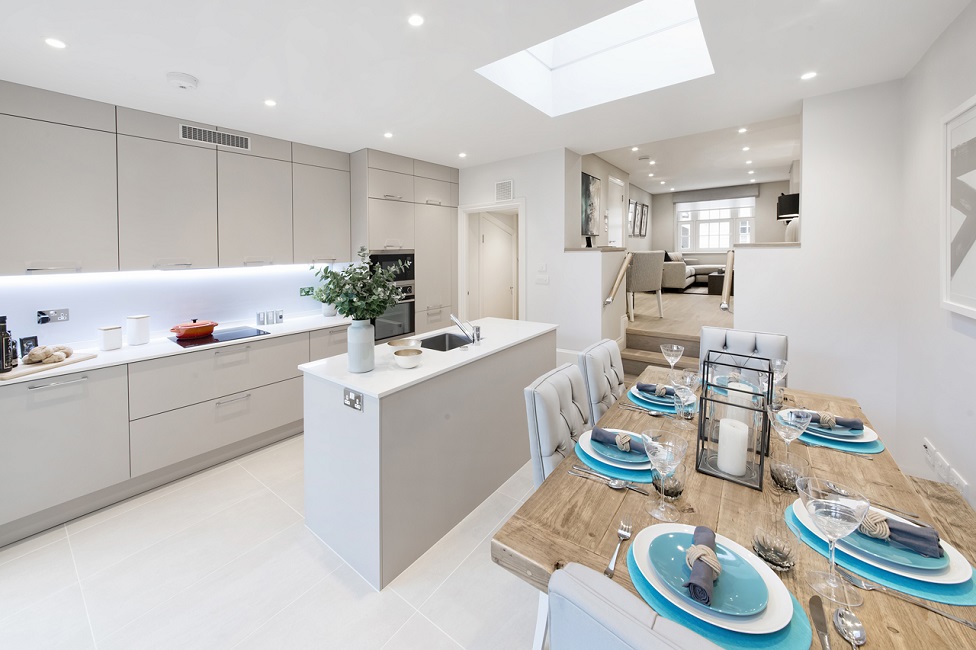 This ultra-modern, two-bedroom property is the first period conversion of Passivhaus – a zero carbon home with integrated renewable systems. The house is finished to a high standard and features modern fixtures, fixtures and furnishings, and has its own private patio. It’s EPC rated A and the price is inclusive of utilities.

The property has lots of potential because it can be…

Charming pied-à-terre on the second floor, with five windows overlooking…